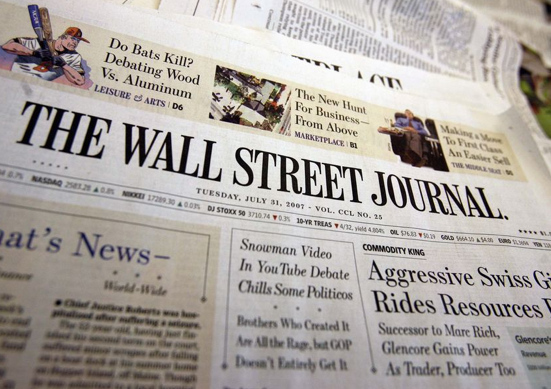 –Alitalia has reached an agreement with unions to cut job losses, easing the conditions for a possible investment by Etihad Airways of Abu Dhabi in the struggling Italian airline.

Alitalia, which is in the final stages of negotiations with Etihad, agreed with the unions early Friday to reduce the working hours of nearly 15% of its 14,000-strong staff, according to the unions.

These 1,900 pilots, flight attendants and ground crew will enter a scheme whereby they earn less but keep their jobs, a more acceptable solution for the unions than seeing them get laid off.

The agreement will allow Alitalia to save EUR80 million over the next three years. The company had hoped to make EUR128 million in labor-cost savings, but the unions held firm ahead of the potential deal with Etihad.

“We need to meet the [eventual] new owner,” said Ermenegildo Rossi, an official of UGL, one of the unions involved in the talks. “We want to see in black and white what their intentions will be.”

Alitalia and Etihad have set themselves a deadline for a deal in early March. Etihad is looking at buying up to 49% of Alitalia.

But the pair must resolve differences over Alitalia’s EUR1 billion debt. Etihad has demanded that it be restructured, but creditors are resisting, among them Italy’s biggest banks, Intesa Sanpaolo SpA and UniCredit SpA, which are also shareholders in Alitalia.

If Etihad reaches an agreement to take the stake in Alitalia, it would be the latest and biggest investment it has made in a European airline as part of an ambitious strategy to increase its presence in the region. The investment would provide Alitalia with a partner and funding that it needs to avoid bankruptcy.

Italy’s government has been pushing a deal with the goal of avoiding another bailout of the long-suffering airline–a situation that could force Alitalia to shed thousands of jobs. Such a scenario is politically unpalatable in Italy, where unemployment has nearly doubled since 2007.

Write to Gilles Castonguay at gilles.castonguay@wsj.com 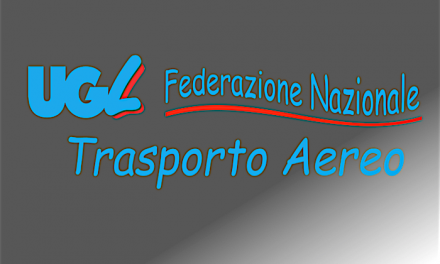 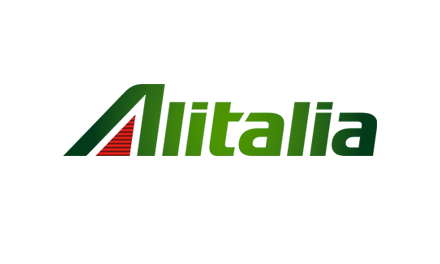 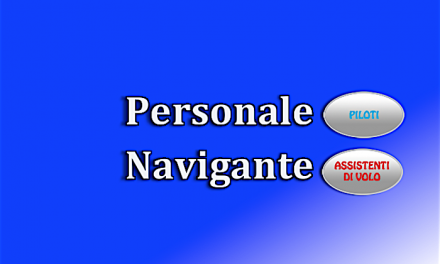